Warm Up with a Safely Slow-Cooked Meal

The Importance of Food Safety for Older Adults 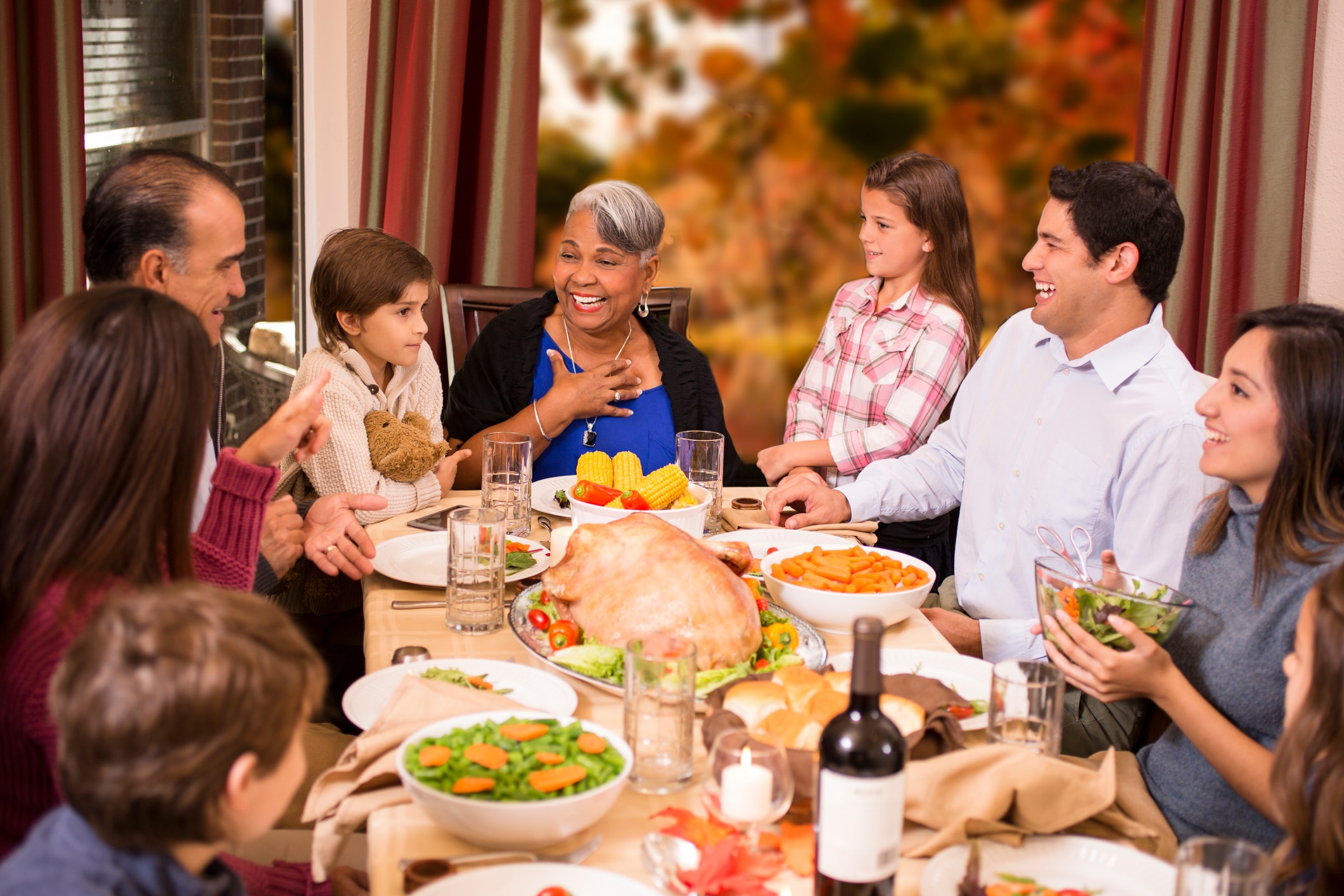 May is Older Americans Month, when the nation recognizes the contributions of its older citizens. It’s also a good time to think about things older Americans can do to help maintain their health and vitality. Among these are the fairly easy steps older adults can take to avoid foodborne illness.

When disease-causing bacteria, viruses, or parasites contaminate food, they can cause foodborne illness, often called food poisoning. While the food supply in the United States is among the safest in the world, it can still be a source of infection.

According to the Centers for Disease Control and Prevention, 48 million persons — or 1 of every 6 people get foodborne infections each year. Of those, 128,000 are hospitalized, and 3,000 die from their foodborne illness. People who have a weakened immune system have a higher risk for food poisoning. They are more likely to have a lengthier illness, undergo hospitalization, or die as a result of foodborne disease.

People 65 and older are at a high risk from foodborne illness. This increased risk is because organs and body systems change as the body ages:

Practice the four basics of food safety to reduce your risk.

Cook to the Right Temperature