Warm Up with a Safely Slow-Cooked Meal 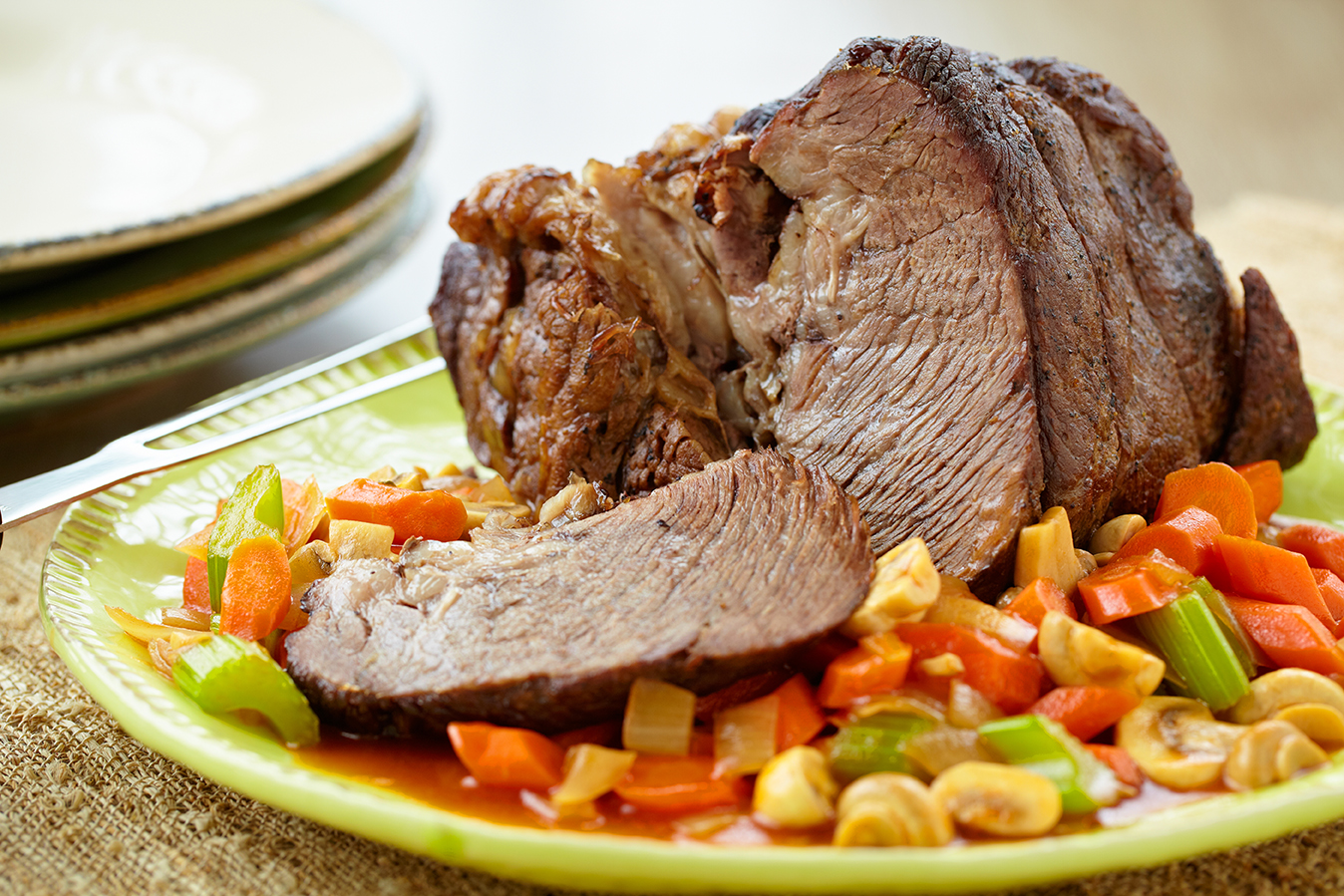 Clostridium perfringens bacteria are one of the most common causes of foodborne illness (food poisoning). CDC estimates these bacteria cause nearly 1 million illnesses in the United States every year.

C. perfringens can be found on raw meat and poultry, in the intestines of animals, and in the environment.

These bacteria make spores, which act like protective coatings that help the bacteria survive. Under certain conditions, such as when food is kept at an unsafe temperature (between 40°F–140°F), C. perfringens can grow and multiply. After someone swallows the bacteria, it can produce a toxin (poison) that causes diarrhea.

Common sources of C. perfringens infection include meat, poultry, gravies, and other foods cooked in large batches and held at an unsafe temperature. Outbreaks tend to happen in places that serve large groups of people, such as hospitals, school cafeterias, prisons, and nursing homes, and at events with catered food. C. perfringens outbreaks occur most often in November and December. Many of these outbreaks have been linked to foods commonly served during the holidays, such as turkey and roast beef.

Anyone can get food poisoning from C. perfringens. Young children and older adults are at higher risk for severe illness.

Most people with C. perfringens infection develop diarrhea and stomach cramps within 6 to 24 hours after eating contaminated food. The illness usually begins suddenly and lasts for less than 24 hours. Diarrhea can cause dehydration, so it’s important to drink plenty of fluids. This infection usually does not cause fever or vomiting, and it cannot be passed from one person to another.

If you think you or someone you know got sick from food, even if you don’t know what food it was, please report it to your local health department. Reporting an illness can help public health officials identify a foodborne disease outbreak and keep others from getting sick.

Most people with C. perfringens infection do not receive a diagnosis.

Infection is confirmed when a laboratory test detects the bacteria or their toxin in a stool (poop) sample or the bacteria are found in food linked to illness. However, clinical laboratories do not routinely test for C. perfringens infection, and public health laboratories usually test for it only when it is the suspected cause of an outbreak.

Most people recover from C. perfringens infection without antibiotic treatment. Patients should drink extra fluids as long as diarrhea lasts.

Is turkey on your holiday menu? 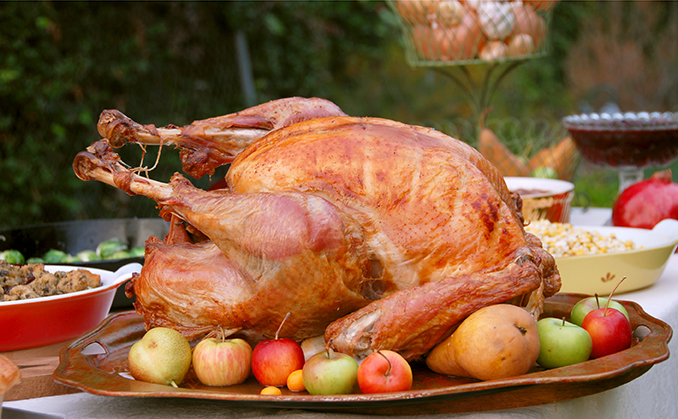 Get more turkey tips from Foodsafety.gov.